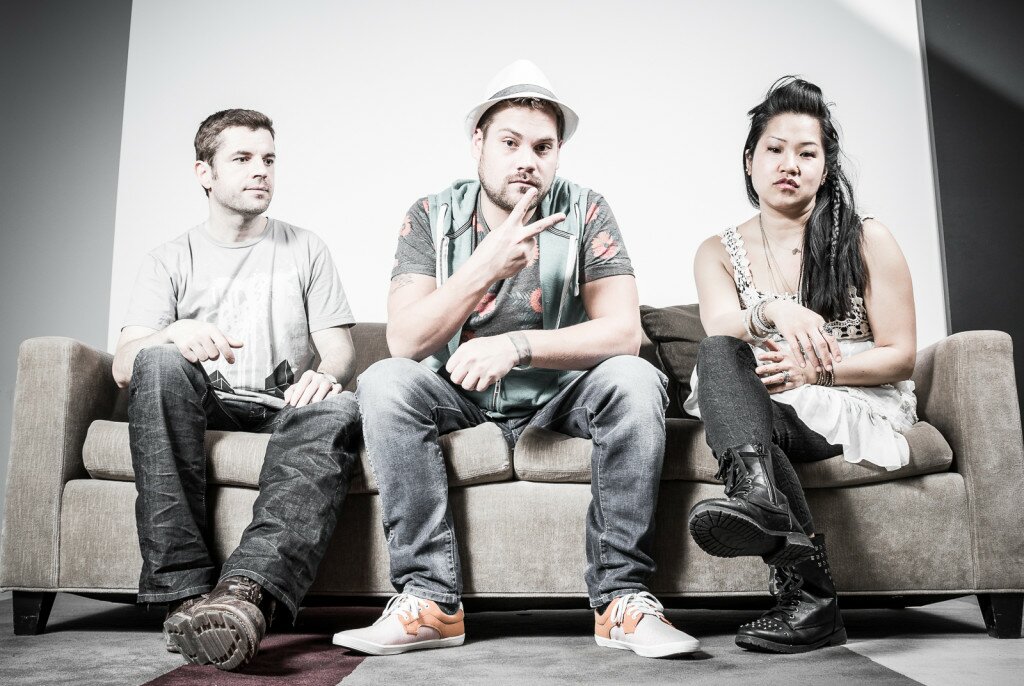 Beyond the Mountain is an indie pop/folk band, writing and performing original music out of Toronto.

“Beyond the Mountain is about overcoming obstacles – personal, professional or creative,” says Theo Tams (lead vocals/piano), whose powerful yet nuanced voice has earned national acclaim (he won Canadian Idol’s sixth season). “Once you’re beyond one mountain, life will undoubtedly throw another at you, sooner or later. Our music is about perseverance, in a sense – unapologetically tackling the journey of life.”

Beyond the Mountain’s first single, “This Old River,” was released on iTunes in the fall of 2012. In the same year, they won “Best Singer-Songwriter” and “Best Song” at Toronto’s Indie Week. They have also performed at Canadian Music Week, NXNE, the Royal Ontario Museum’s Friday Night Music Series, the Songwriters Association of Canada’s AGM, and many other events.

In recent years, the band opened for Brian Wilson at the prestigious Teddy Bear Affair charity gala; shared a stage with The Fugitives, White Ash Falls, The Most Loyal, The Digs, and other musicians at famed Toronto venues such as Lee’s Palace, the Rivoli, the Drake Hotel and The Cameron House; and organized a successful fundraiser for survivors of Typhoon Haiyan.  Beyond the Mountain has backed Theo in his solo performances on stages for events such as Luminato, TriPride, Canada’s Walk of Fame and most recently TIFF 2015.

Beyond the Mountain has just released their new single, ARIZONA – now available on iTunes, Amazon, Googleplay and Spotify.

Raised in Coaldale, Alberta, self-taught pianist Theo Tams received nationwide acclaim during his run on Canadian Idol. His quirky and charming personality won over audiences, while his commanding vocal talents gained praise from judges, with judge Zack Werner hailing him “the best male vocalist [they have] ever had on the show.” Following his win, Theo was given the unique opportunity to become involved with the production of his debut album, Give it All Away, and he helped pen seven of the songs that would end up on the album—a record for any Idol.  While collaborating with Canadian icons including Hawksley Workmen and Sarah Slean on his debut, Theo has embarked on numerous cross-Canada tours.  In addition, Theo lent his talents to several causes over the years, from CTV’s “Me to We” fundraiser for Free the Children, to playing a concert for Canadian troops stationed in Afghanistan on Canada Day in 2010. Theo also travelled to Australia in 2010 and worked with multiple songwriters in both Sydney and Melbourne and was welcomed by the industry there with enthusiasm. 2011 was a retreat from the stage and the studio which  was a welcomed change of pace and enabled his creative writing, both music, and verse- to emerge to its fullest potential.

Jacob Mouka (guitar and vocals) was born in Czechoslovakia. His family escaped the Communist country in the early 1980s. After living briefly in Austria, they moved to Ottawa, and then settled in Toronto. Jacob is a classically trained guitarist. (Lately, he’s also been tinkering with the ukulele.) Over the years, he has played open mics around Toronto, and was lead guitarist and singer in an indie alternative band in the late 1990s. His musical influences include Radiohead, Catherine Wheel, Keane, The Stone Roses, Sufjan Stevens, Sigur Ros, Led Zeppelin and Death Cab for Cutie. Jacob holds a bachelor’s degree in computer science and physics from the University of Toronto, and he recently completed his Master’s degree in inclusive design at OCAD University. By day, he freelances as a software developer, creating web applications and iOS apps. His other interests include rock climbing, martial arts, surfing in Hawaii, Community, bourbon and depressing Russian novels. 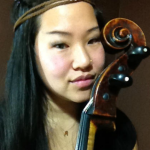 Born in Winnipeg, Kyra met her first love at the age of four – the piano. Her intensive studies at the Royal Conservatory of Music allowed a plethora of other instruments to enter her life – violin, oboe, Japanese Taiko Drums, bass guitar and her newest obsession, the cello, takes centre stage.
Kyra is a cellist for the Toronto Philharmonic, and regularly performs with various Toronto ensemble groups on cello, piano, viola and melodica. Favorite genres include indie rock, jazz & folk. Influences include The Frames, Neil Young, Nina Simone, Red House Painters.
After receiving a degree in Microbiology at the University of Manitoba and a Bachelor of Applied Arts degree from Ryerson University, Kyra is now a Toy Designer by day,  Jewelry Designer by night, and can be seen around town with either knitting needles or a hockey stick in her hands. 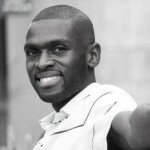 Oz was born in Toronto, Canada. The son of Jamaican immigrants, Oz grew up listening to the sounds of Bob Marley, Jimmy Cliff and the Toots and the Maytals.

His musical journey started at the age of 12 during compulsory instrumental class in elementary school. With over 40 grade six students granted the opportunity to learn to play an instrument for the first time, it was a music teacher’s nightmare. As the classroom doors opened on the first day of class, children stampeded towards the drums, leaving shy and timid young Oz towards the back. As the teacher attempted to settle the students into their seats, he constructed a plan to assign all the musical instruments. He wrote all the instruments down on a small piece of paper and place them in a hat. One by one the students stuck their hands into the hat, a few children smiled with joy as they selected other favourable instruments, many sulked with disappointment. About half way through the selection process Oz was given the chance to test his luck. He selected a paper out of the hat and on it, read drums.

During the day Oz works in HR and he also enjoys spending time trying to improve his Spanish and traveling.